Antonio Citterio was born in Meda in 1950. He graduated in architecture from Milan Polytechnic and opened his studio in 1972 where he started his architectural and interior design business. Between 1987 and 1996 he worked in association with Terry Dwan and, together, they created buildings in Europe and Japan. In 2000, with Patricia Viel, he founded an architecture and interior design practice, developing international complex long-term projects, at all scales and in synergy with a qualified network of specialist consultants.

Antonio Citterio currently works in the industrial design sector with Italian and foreign companies such as Ansorg, Arclinea, Axor-Hansgrohe, B&B Italia, Flexform, Flos, Hermès, Iittala, Kartell, Maxalto, Sanitec (Geberit Group), Technogym and Vitra. In 1987 and in 1994 Antonio Citterio was awarded the Compasso d’Oro-ADI. Since 2006 he has been full professor of Architectural Design at the Mendrisio Academy of Architecture (Switzerland). In 2008 he was honoured by the Royal Society for the Encouragement of Arts, Manufactures & Commerce of London, which gave him the title of Royal Designer for Industry. 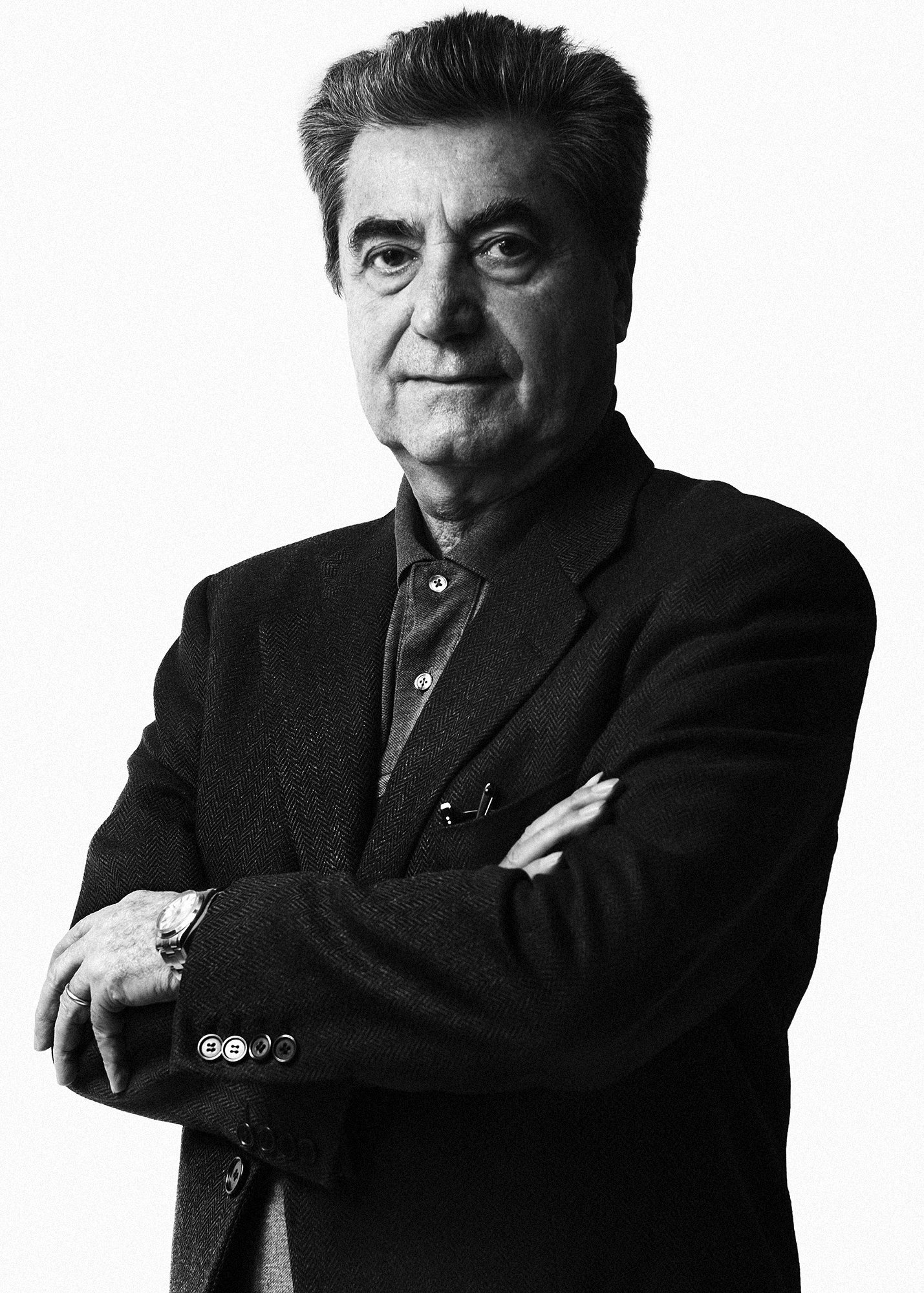