Benjamin Voisin is a young French designer who was born in Toulouse in 1991.

After training in the Applied Arts at the université Jean Jaurès in Toulouse, he began studying for an IUP Couleur, Image et Design (Masters in Colour, Image and Design) at Montauban, which offered a course on colour which was unique in France at that time.

During this time there were several placements, most notably with Reine Mère Edition and Samuel Accoceberry.

In the final year of his Masters he designed the Majordôme hybrid furniture in collaboration with Pauline Pinto and Cédric Guillemin. This project was awarded the Prix du Public in the 7ème concours Révélateur de Talents Cinna and then went into production.

When designing, Benjamin attaches great importance to detail, to the graphic aspect of an object and the rhythm it gives off. Such designs draw inspiration from the stories of everyday life, with rigorous work on colour and materials whilst offering up contemporary, elegant lines.

Today, he works in Paris as an independent designer. 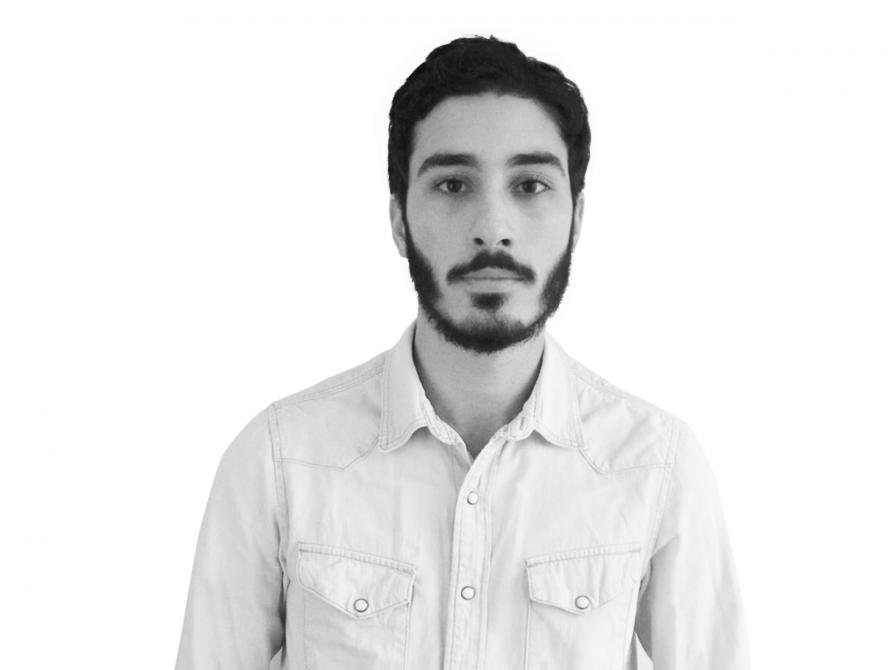 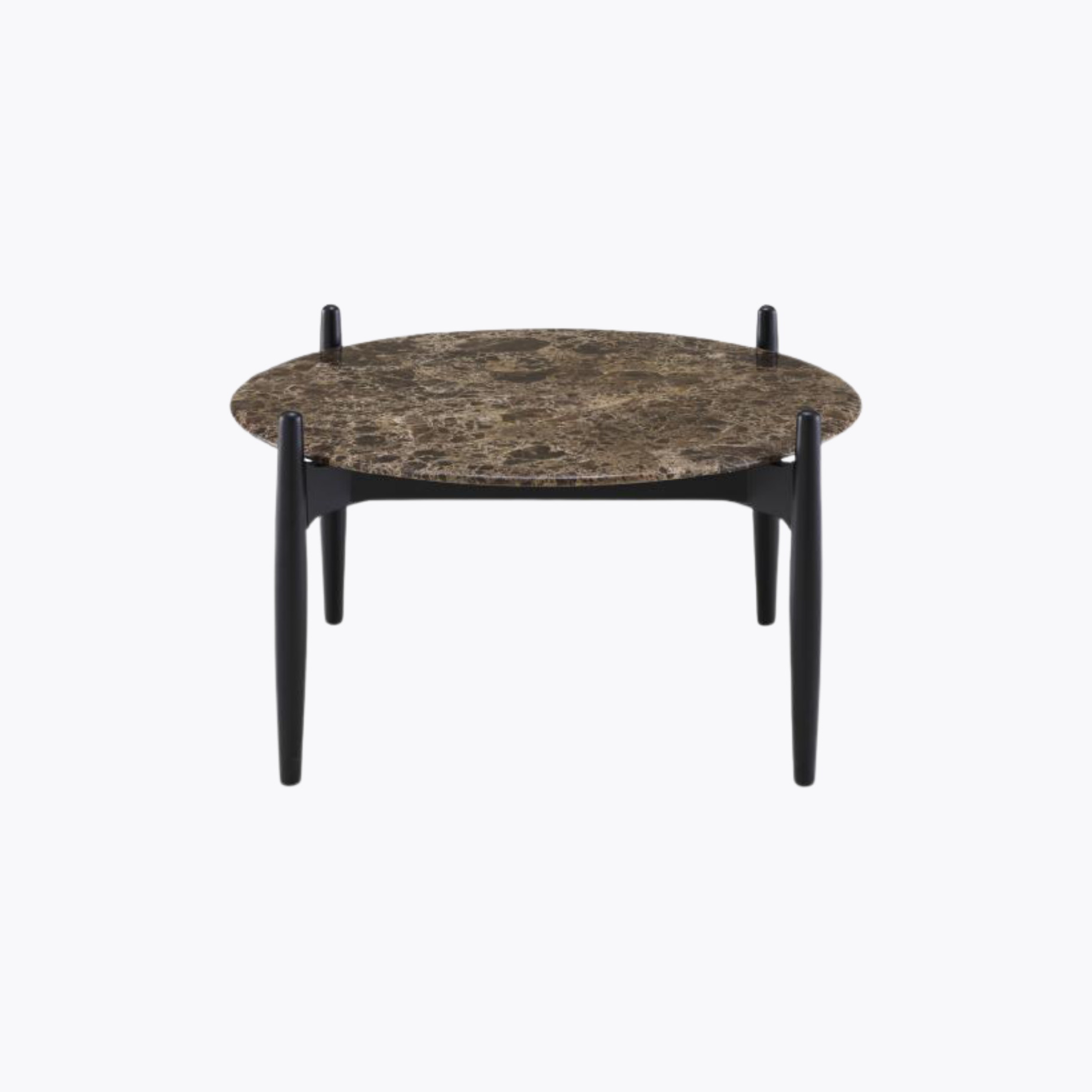