Born in Lyon (1979), a mechanics graduate from the institut universitaire de technologie de Lyon, he then went on to study design at the école cantonale d’art, Lausanne.

After his graduation in 2004, he moved to Paris, where he began working as an assistant to Pascal Mourgue. In 2005, he worked in the office of Andrée Putman and began working on his own projects, designing Cage, a collection of lighting, for Mat&jewski. Since 2006 he has been workign as an assistant to Ronan & Erwan Bouroullec, also continuing with his own projects for Ligne Roset and Oliban. In 2008, his Ariane light for Ligne Roset was awarded the Red Dot Design Award. 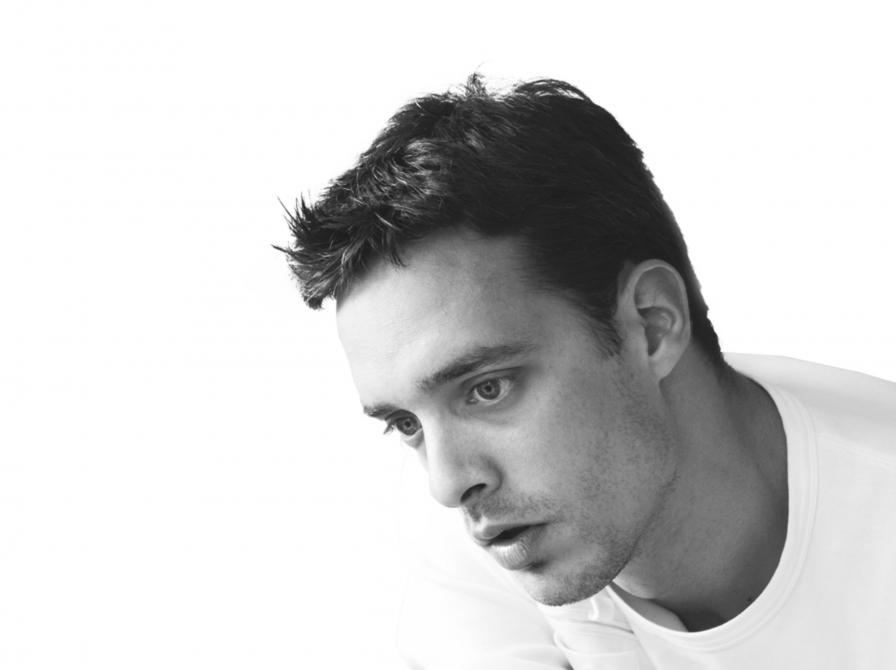 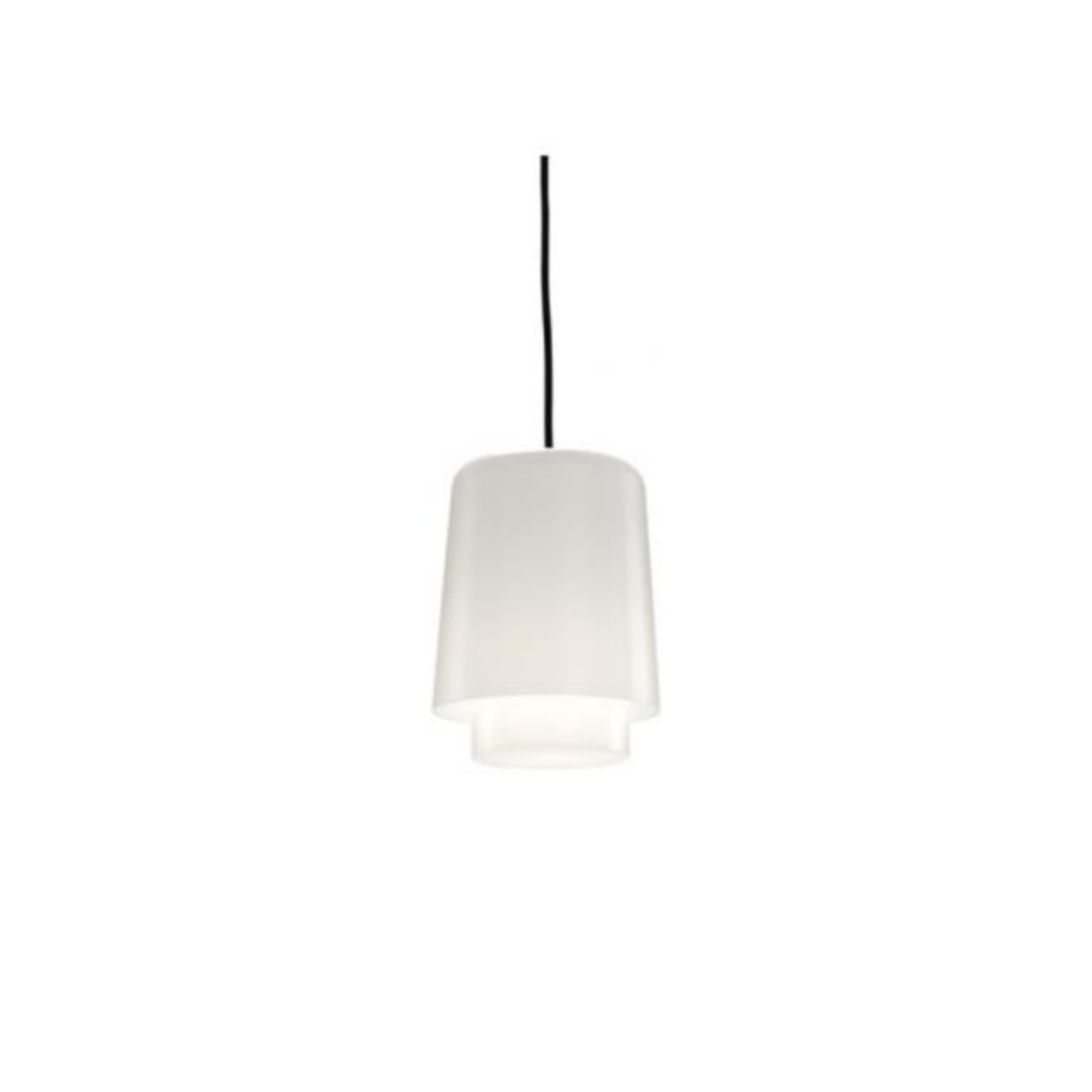