He attends the Politecnico and the Brera Art Accademy in Milan. After an important experience in the informal art, in 1963 he devotes himself to the design of industrial products.His interest in different domestic environments and in the experimentation of new materials and latest technologies brings him to design multifunctional items and futuristic “machines for living” that are flexible, convertible, and independent from the architectural contest to meet the different needs of the user. Many of these items become icons for the new way of living in small open spaces.

For the Domusricerca group at Eurodomus 1 in Genova in 1966 he includes the MINIKITCHEN (designed in 1963) and the CENTRAL BLOCK KITCHEN produced by Boffi.
These blocks offer a new way of living in the kitchen. The MINIKITCHEN block follows the user in different environments, while the CENTRAL BLOCK KITCHEN clear the walls of the kitchen and allows the optimization of the functions.

He is awarded numerous design prizes including: First prize In-Arch for the interior design of an hotel in Sardinia; one gold and two silver medals at the XIII Triennale in 1964 (one for the MINIKITCHEN); two Compasso D’Oro; two International Design Award; the Tecnhotel prize and the SMAU prize. Many of his works are part of the collections of the major museums around the world.

In 2012 the original Mini-Kitchen is revisited, it comes the new version outdoor. 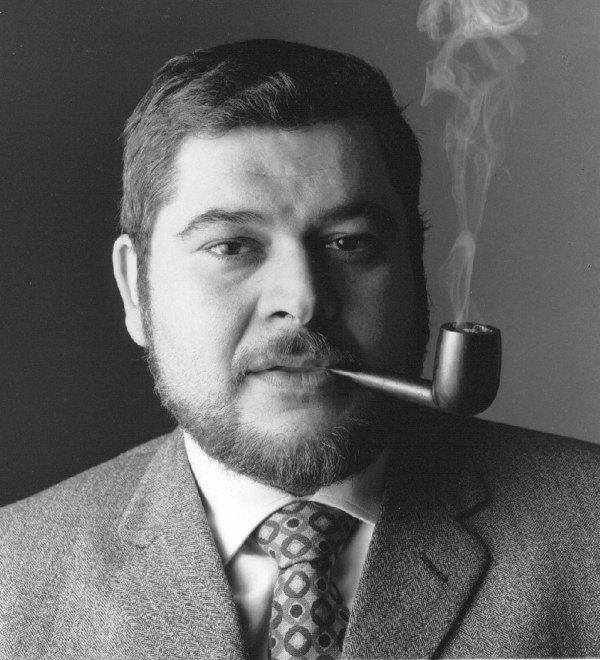 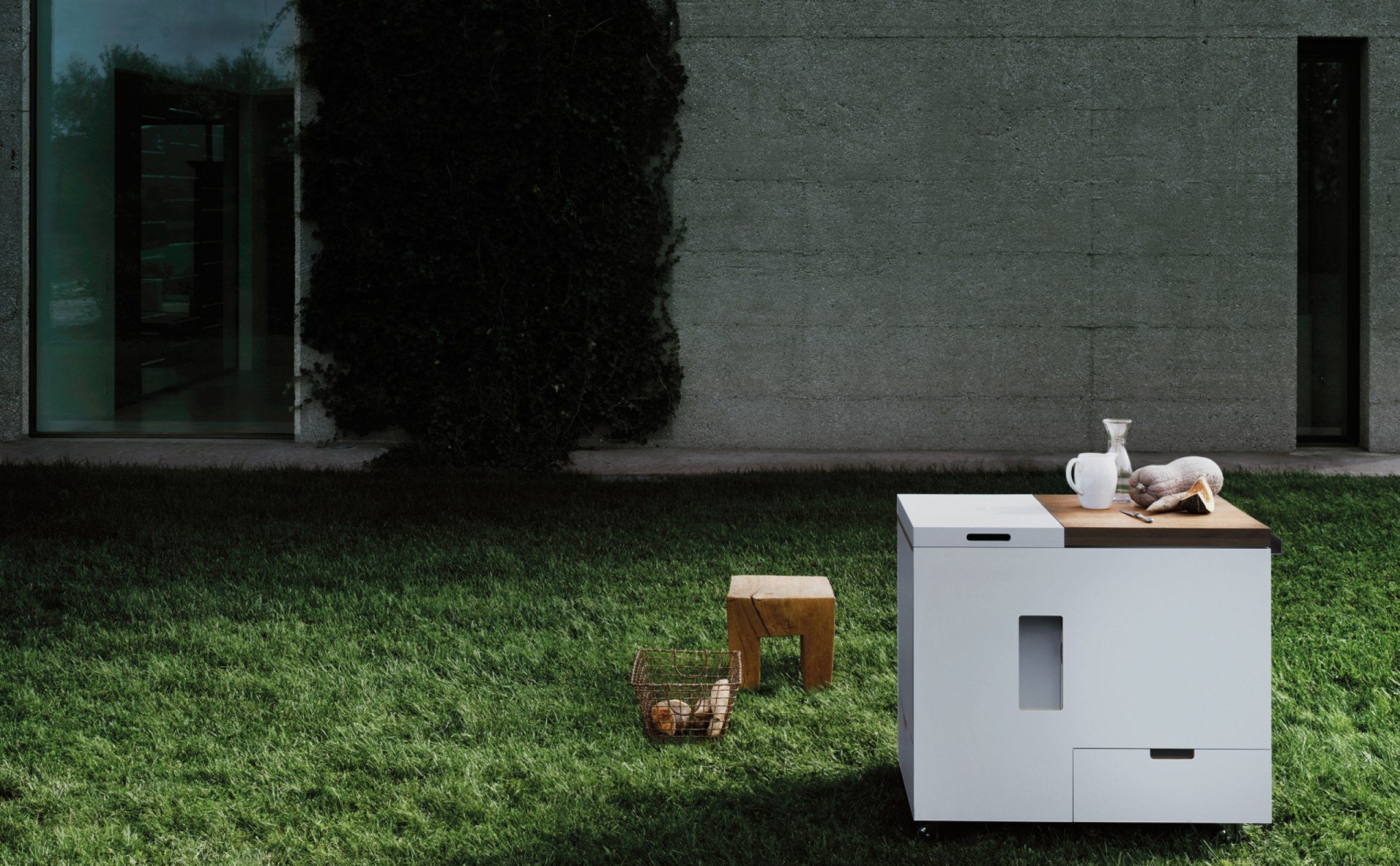