Even during his design studies at the Hochschule für Gestaltung Offenbach, Michael Raasch was already concentrating on the design of lighting, furniture and accessories. His way of approaching his work was already comprehensive and his creations, such as serien.lighting and Anta, were already – even during his studies – being produced by well-known companies. Over the years, other creations were produced by renowned manufacturers. Michael Raasch has won several international design awards and his works can be found in the permanent collection of the Chicago Athenaeum Museum. 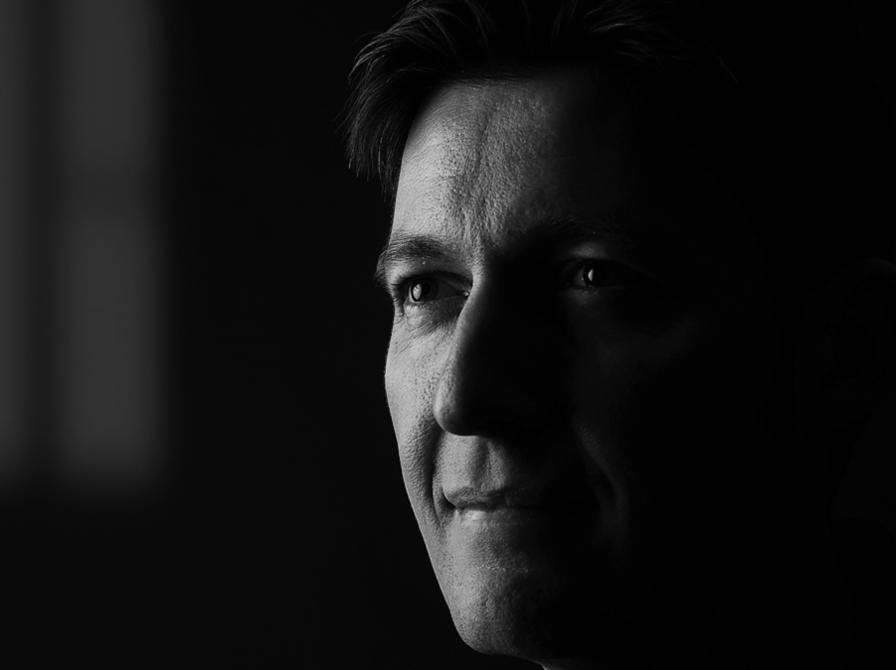 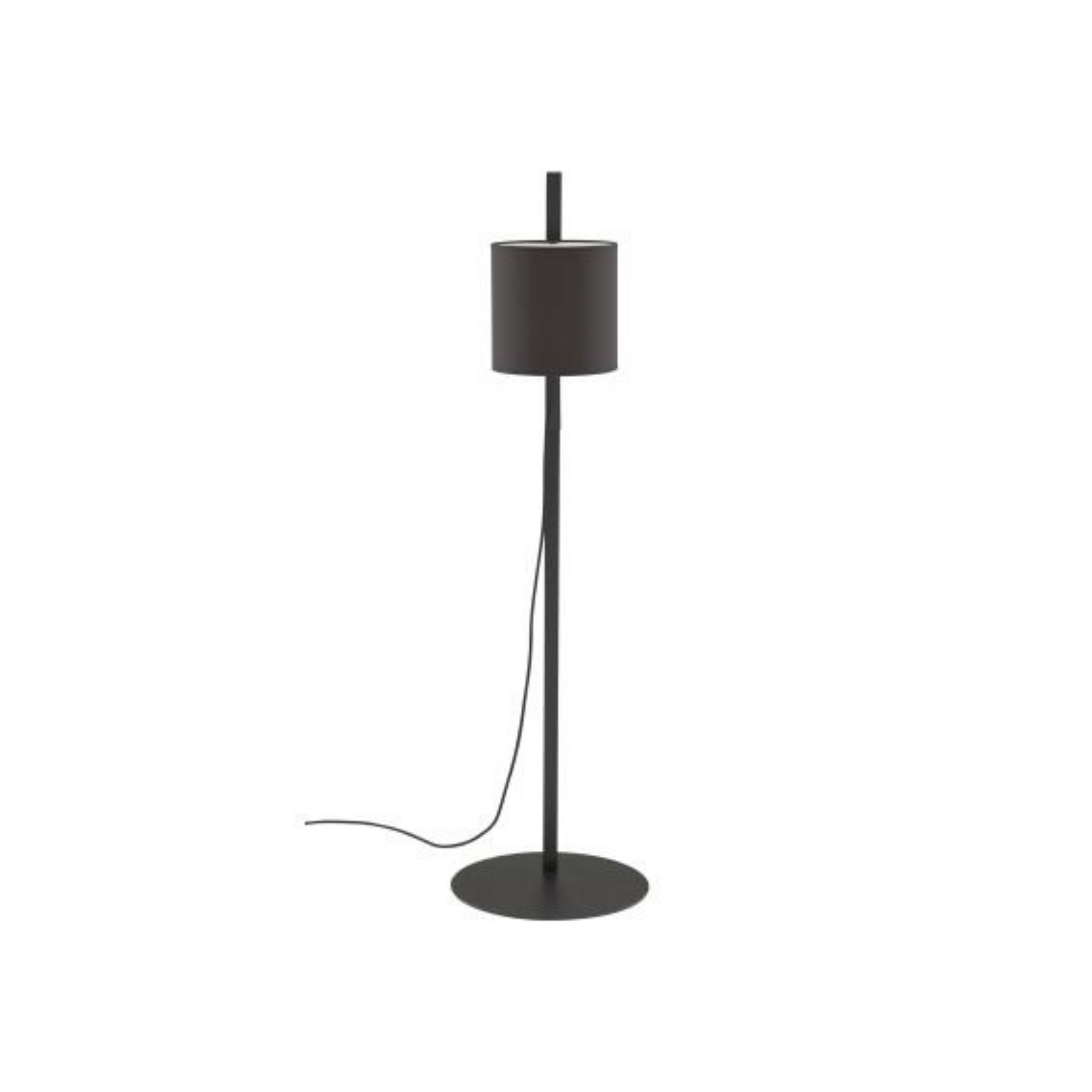