Paolo Golinelli (Milan / Italy, 1964) Architect and designer, graduated from Politecnico di Milano, where he also thaugt from 2004 to 2014 In 1992 he opend the Golinelli Sala Architetti Associati architectural studio with Margherita Sala and soon later (in1998) won the prestigious Compasso d’Oro ADI in the young project category.

Along his furniture design in collaboration with many furniture companies (Bonacina 1889, Atelier DeVecchi, Zoltan, Nomade, Tiffany, Quattrifolio, Vibram, Outlook Design Italia, Steel, Brunati Italia, CaDo, Spazio RT), he also does research on the requalification of the existing building heritage, with a particular interest in historical buildings by participating in competitions and publishing features and essays on cultural spaces and projects. He has been invited to lecture at the Politecnico di Torino, Naba in Milan and in 2012 for a design workshop at Lau in Lebanon. In June 2015 a solo exhibition was organized in Industrial Design faculty in Florence covering his activity of designer named ‘Paolo Golinelli designer, quindici progetti raccontati’. In 2018 he participate to the exhibition ‘999 domande sull’abitare’ at the Triennale Museum in Milan 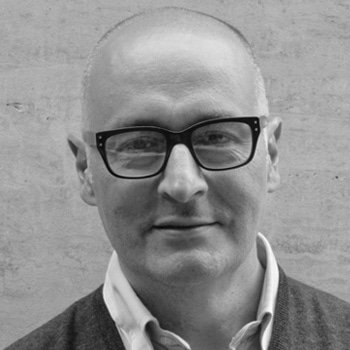 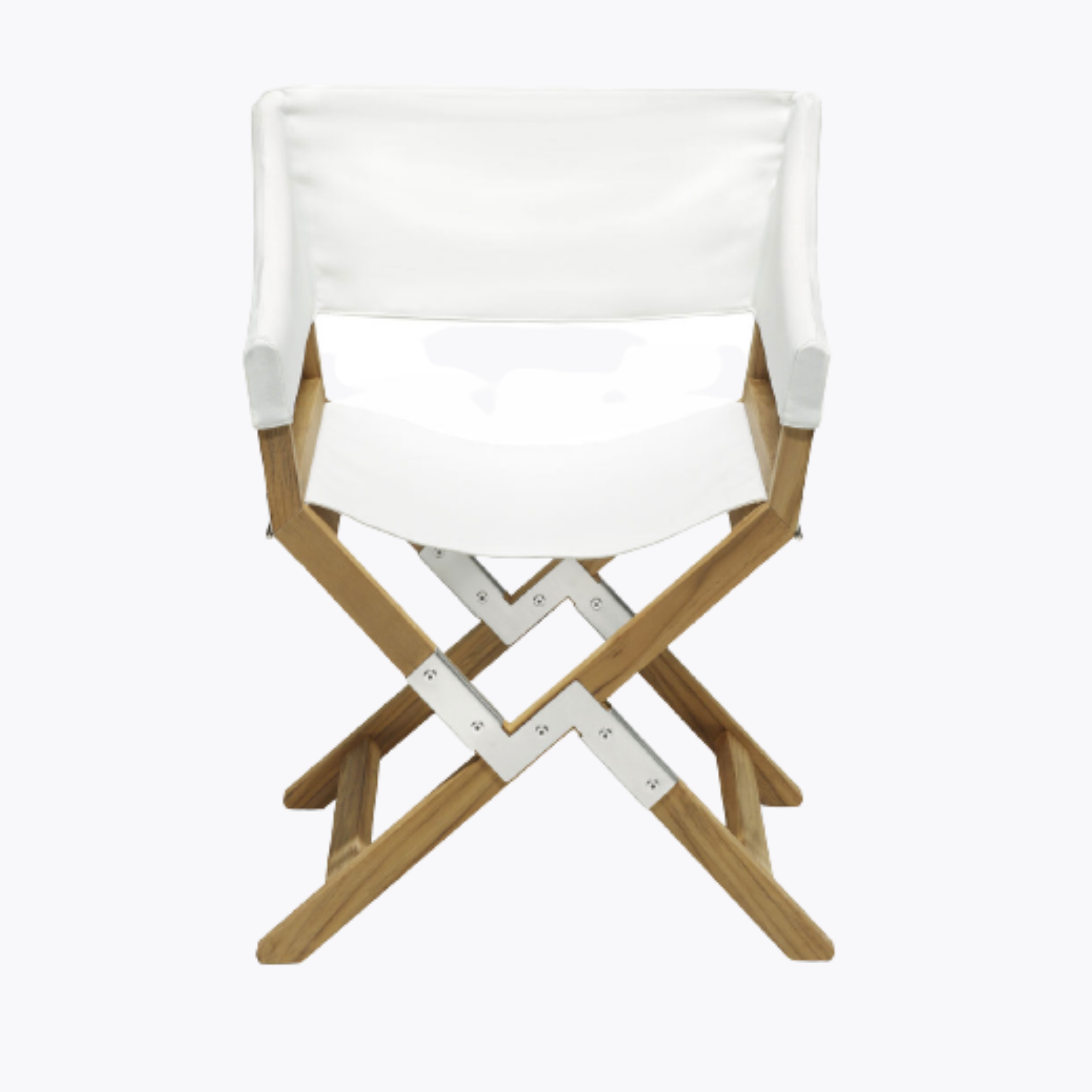