Born in 1962. A trained plastic artist, Pierre Charpin has dedicated most of his time to the design of furniture and objects since the beginning of the 1990’s.Since then his work as been just as likely to veer towards experimental projects on which he works with, amongst others, C I R V A (1998/2001) and C R A F T (2003/2005); he also designs products for prominent international manufacturers such as Alessi, Venini, Post Design, Montina, Zanotta, Ligne Roset, la Manufacture Nationale de Sèvres…

His continuous research work is made possible by his collaboration with the Galerie Kréo, Paris, with which he has been working under a worldwide exclusivity agreement since 2005, producing limited edition items.
In 2004 he won an award for his ‘Eau de Paris’ carafe in moulded glass, of which 60,000 were produced.
He was elected ‘créateur de l’année 2005’ by the salon du meuble de Paris.
Several of his pieces form part of the collections of the Fond National d’Art Contemporain, the Centre Georges Pompidou and the Musée des Arts Décoratifs de Paris. 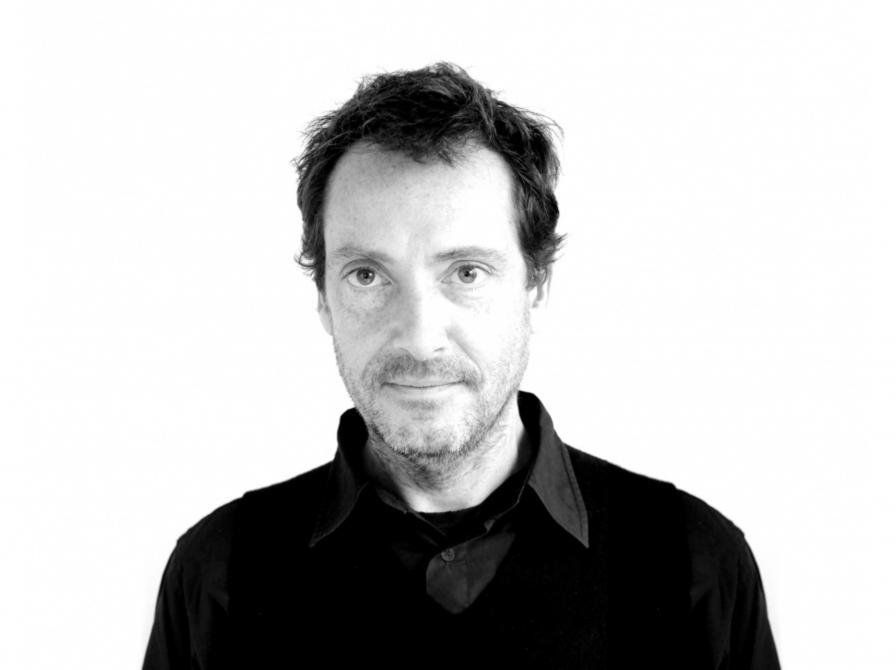 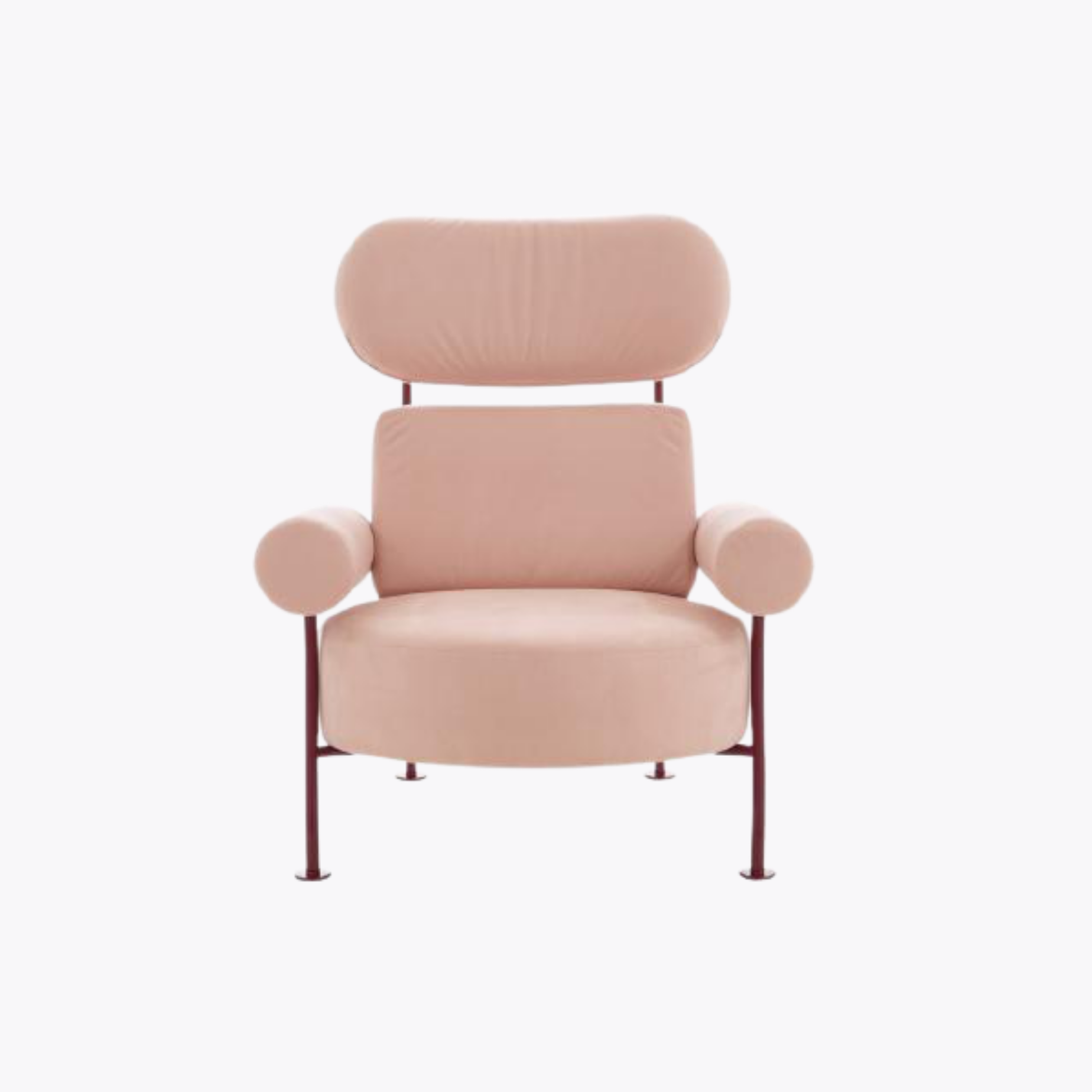