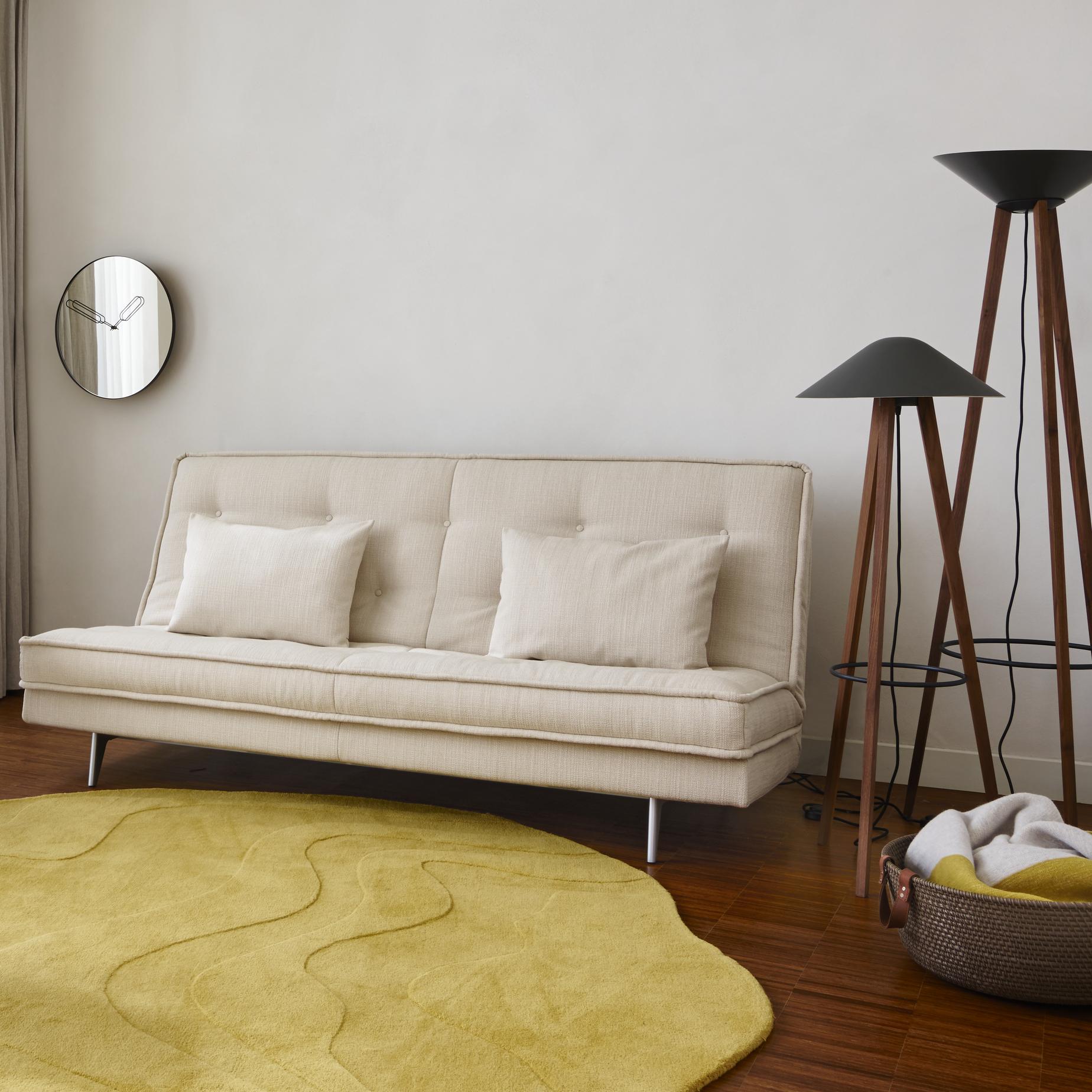 THIS LIGHT IS SOLD WITH AN ENERGY CLASS A+ BULB.
IT IS COMPATIBLE WITH BULBS FROM ENERGY CLASSES A++ TO E.

Between 1960 and 1970 he worked as a journalist and interior designer for a German interiors magazine.

He opened his own design and interior architecture studio in 1970.

He has worked for many years with companies such as Anta, Behr, Cinna, Cor, Interlübke, Jab Anstoetz, Ligne Roset, Mauser, Thonet et Tonon.

His scope of works takes in product design, textile design and ‘exhibition design’ for certain events such as trade show stands for Ligne Roset. In addition he has worked on the design and fit-out of Ligne Roset stores all over the world, including Moscow, New York, Hamburg and Berlin.

His works have been recognised with numerous design awards.