The name already evokes masts and sails ready to set off to sea. This, in fact, was the idea of Japanese designer Nendo when he created the Sail accent table, a very simple oak-stained beech wood top supported by a matte black steel structure. It can be placed anywhere, in the living room or in a reading corner, always ready to open horizons for traveling, at least with the imagination. 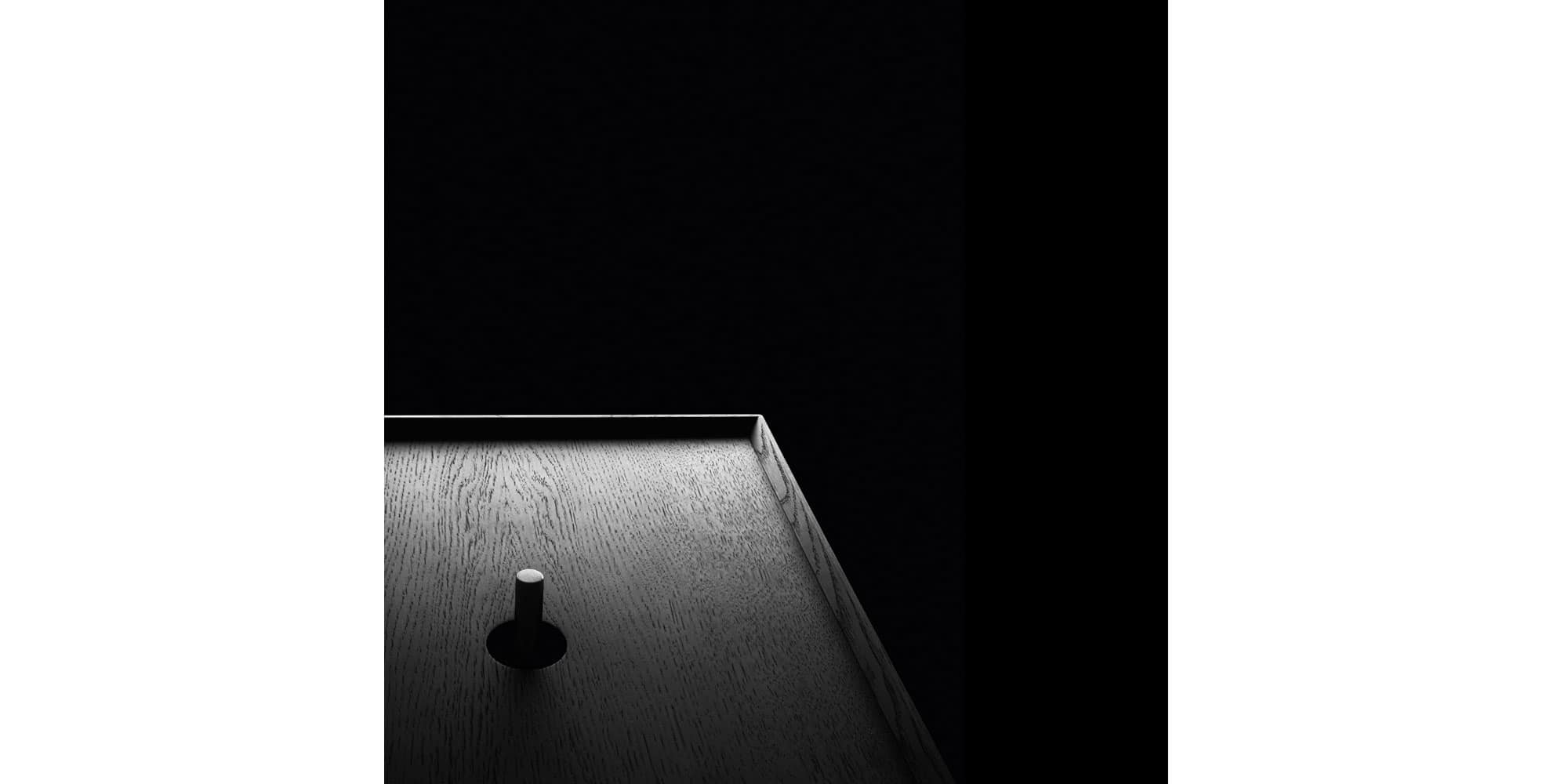 Nendo is a design firm founded in 2002 in Tokyo by designer Oki Sato. Born in Canada in 1977 received the Master of Architecture from Waseda University, Tokyo in 2002.

Activity in the design world has not been limited to any one area but is rather multifarious, spanning from graphic and product design to designing furniture, installations, windows, and interiors, and even reaches into the realm of architecture.

Nendo opened their Milan office in 2005, and have achieved international recognition for their award winning designs for European manufacturers including Cappellini, De Padova, Moroso and Oluce.
Chosen by Newsweek magazine as one of “The 100 Most Respected Japanese” and won many “Designer of the Year” of major awards include from Wallpaper* magazine and ELLE DÉCOR magazine.