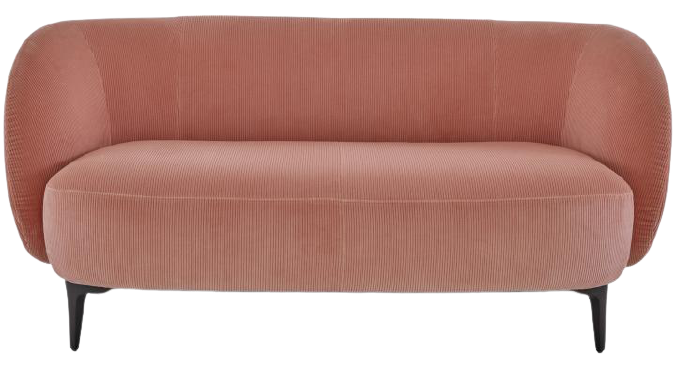 Soufflot was designed to decorate the superb and unique 32m high dome in the old Hôtel-Dieu de Lyon (designed by renowed architect Jean-Germain Soufflot), and transformed in 2019 into the Hotel Intercontinental by Jean-Philippe Nuel. Nuel will have needed all his talent to design an armchair and footstool for Ligne Roset which could marry with and be evocative of such specific volumes and forms.

Soufflot is in itself a contemporary evocation of the unique space into which it was born, respectfully joining a dialogue between the monastic and the precious, its plain covering offering a contrast with the Lyonnais silk trading houses and architecturally significant dome.

Read more +
Facebook
Product sheet
Technical Specifications
CONSTRUCTION: Structure of armrests and
back in mechanically-soldered tubular steel clad
in foam and 110g/m² polyester quilting.
Structure of seat in 3-layer particleboard.
Structure raised on a solid oak base finished in
either a black stain or in a natural varnish.

MAKING-UP: 5 mm baguette stitch on the
periphery of the back and seat. Covers may be
removed by a professional. 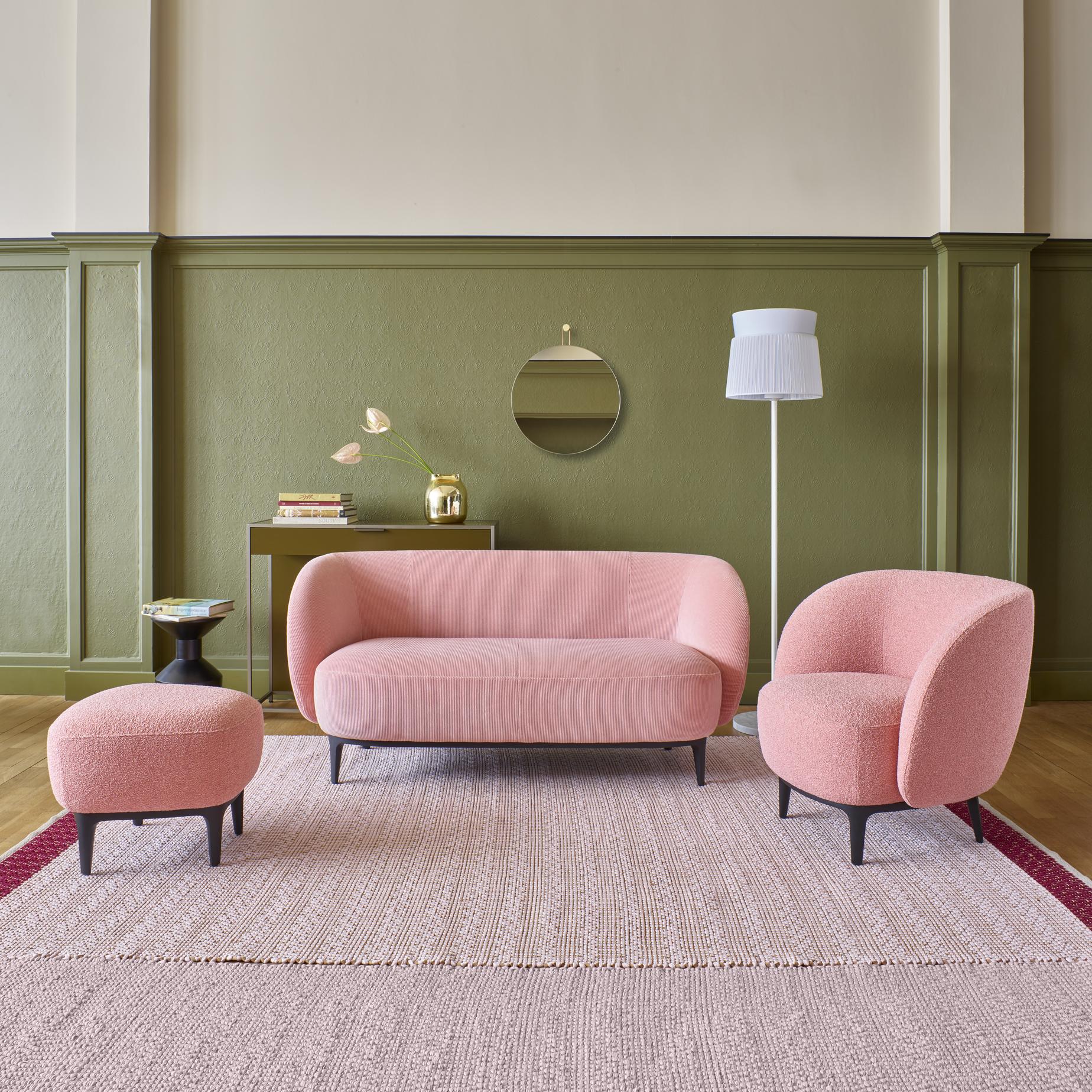 Jean-Philippe NUEL comes from a family of architects whose passions are design and contemporary creation. He gained his architectural diploma at the Paris fine art school (Ecole des Beaux-Arts) and soon won recognition after winning an international competition presided over by Kenzo Tange. Shortly afterwards, he realises an overall project of architecture and decoration for a Parisian hotel.

After this first commission, many other boutique hotel projects followed, both in Paris and elsewhere in France: LE VICTOIRE OPÉRA, LA VILLA ST GERMAIN, L’HOTEL THÉRÈSE, LE GÉNÉRAL, LE DUO, the REGENT PETITE FRANCE in Strasbourg or the JIVA HILL PARK HOTEL, near Geneva and soon the hotel LE GRAND BALCON in Toulouse.

Since these, many major hotel chains have called upon his services, including SOFITEL (Budapest and Paris La Défense), HILTON (Evian and Malta) and CLUB MEDITERRANEE (Peisey Vallandry). Other projects are in progress with LE MERIDIEN (Paris Etoile, Brussels and Dubai), RADISSON (Nantes), WESTIN (Aqaba in Jordan) and also TAJ HOTEL (India), MARRIOTT (Marrakech) and two cruiser ships for the Compagnie des Iles du Ponant.

The studio is currently working in Japan, in the Middle East and, of course, in Europe, on hotel projects, private houses, spas, concept stores and restaurants.