Born in southern France in 1984, Eléonore Nalet studied industrial design at the Ecole Nationale Supérieure des Arts Décoratifs and the Design Academy Eindhoven. She spent 4 years working for the designer Inga Sempé in Paris whilst also working on her own projects. In 2010, her Serpentine armchair made her a finalist in the Villa Noailles’ Design Parade 05 competition; the won the SEB group design award the same year.

The following year her work was shown in Cologne at the D3 design talents show, where she met Michel Roset, who was to decide to put Serpentine into production.
In 2013, drawn by the prospect of new experiences, she moved to Santiago, Chile, where she worked principally for Roda, developing games and furniture for children; she also lectured in design at the Pontificia Universidad Catolica de Chile.
Always on the search for new cultures and particularly drawn to craftsmanship, she moved to Mexico and opened her own studio in 2015. That same year, her Columpio shelf was shown at the Abierto Mexicano de Diseno, the first piece in a locally-manufactured, self-produced collection. Her work stretches from objects to spaces, with an industrial or more craftsman-led approach depending on the project. 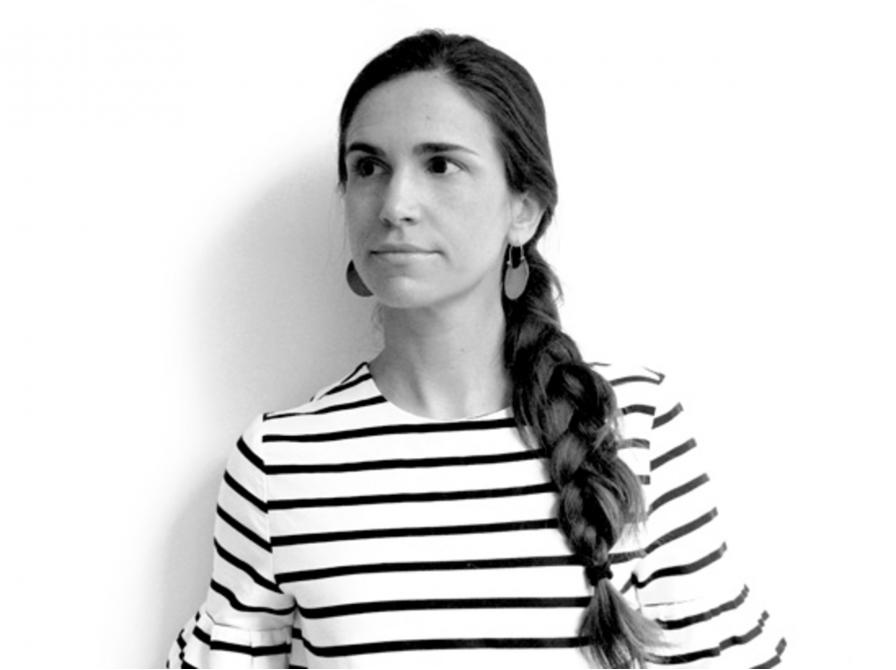