Jasper Morrison (London / UK, 1959) Designer, graduated from Kingston Polytechnic Design School and MA from The Royal College of Art in 1985. In 1986 he opened his Office for Design in London. Today Jasper Morrison Ltd has studios in London, Paris and Tokyo.

He designs an ever-expanding range of things including furniture, lighting, electrical products, watches and shoes, for companies such as Vitra, Cappellini, Flos, Marsotto, Punkt, Camper and Muji. In 2015 the Grand-Hornu in Belgium dedicated a retrospective Thingness, which was accompanied by a monography ‘A book of Things’. In 2016 the exhibition moved to the Museum für Gestaltung – Schaudepot in Zurich. Two more books are dedicated to his style focused on a lasting, functional and expressive form of material: Everything but the walls and The Good Life, both published by Lars Mueller. 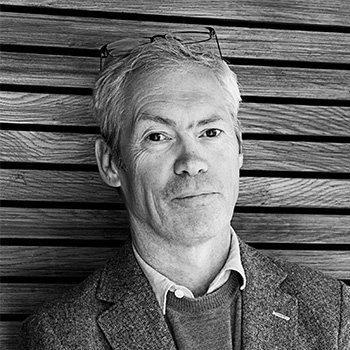 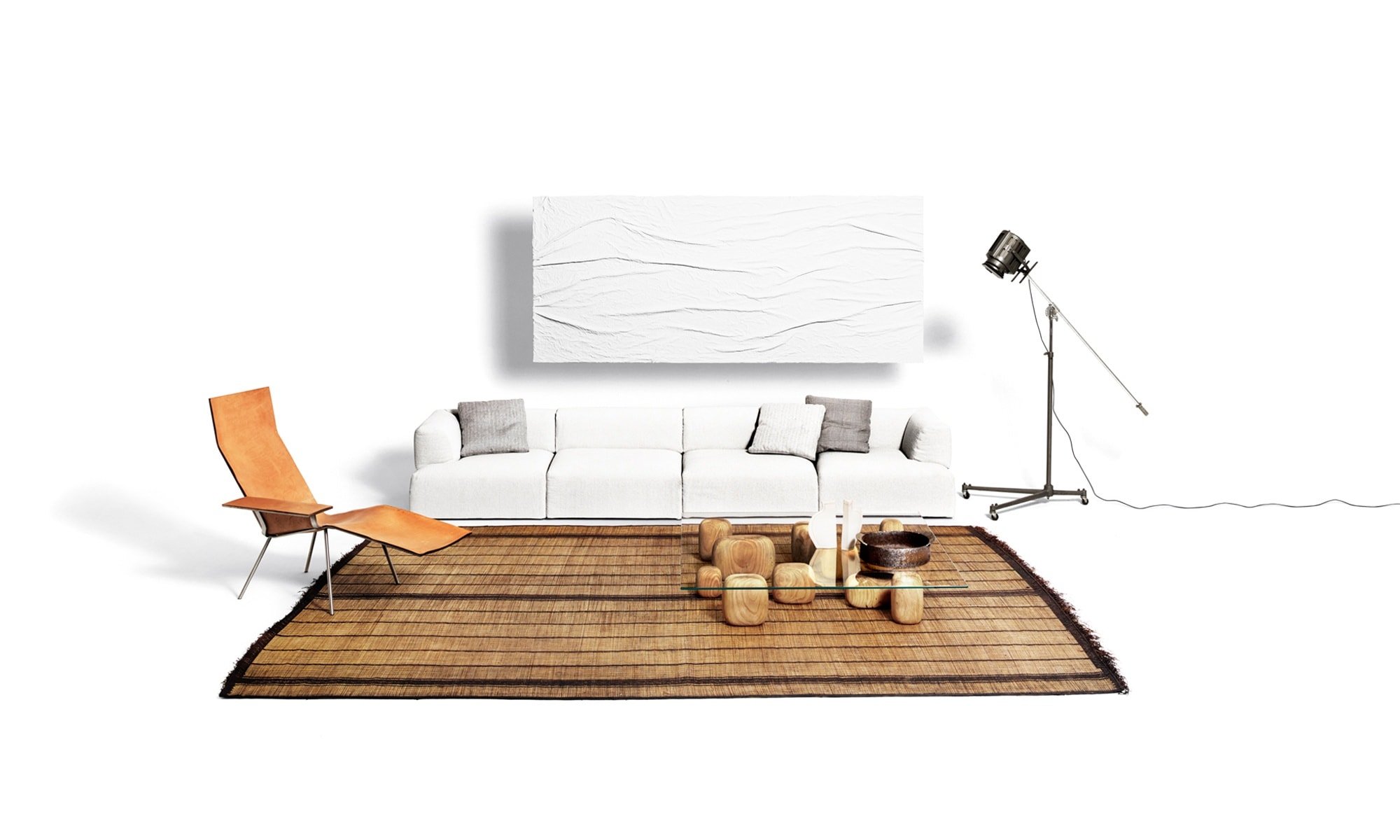