Born in Yamanashi Prefecture in 1956. Graduated from Tama Art University’s Product Design Department in 1980. In the same year, he joined Seiko Epson, where he was responsible for advanced development design. In 1989, he moved to the United States, where he joined ID Two (now IDEO San Francisco).

Having honed his craft for seven years, focusing mainly on Silicon Valley industries, he returned to Japan in 1996. He established and headed up IDEO’s Tokyo office, creating a Japanese design consultant base for the company. He went independent in 2003 and established NAOTO FUKASAWA DESIGN.

Fukasawa is one of the directors of 21_21 Design Sight. He also sits on the design advisory board of Muji, and is the art director of Maruni. He was the Good Design Award chairman from 2010 to 2014. He was on the judging committee of the Braun Prize in 2012. He is on the judging panel of the Nikkei Shimbun’s Superior Products and Services Award, and is a member of the screening committee for the Mainichi Design Award. In 2017, he became a member of the judging committee for the Loewe Craft Prize. He is a professor in the Integrated Design Department at Tama Art University. In 2006, he established “Super Normal” with Jasper Morrison. He is the fifth curator of The Japan Folk Crafts Museum. He has been accorded the title of Royal Designer for Industry (Royal Society of Arts). 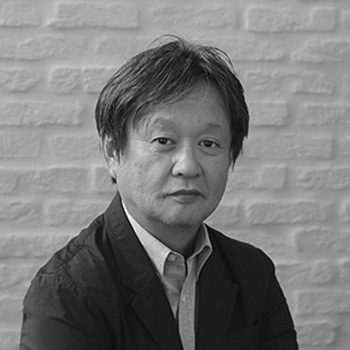 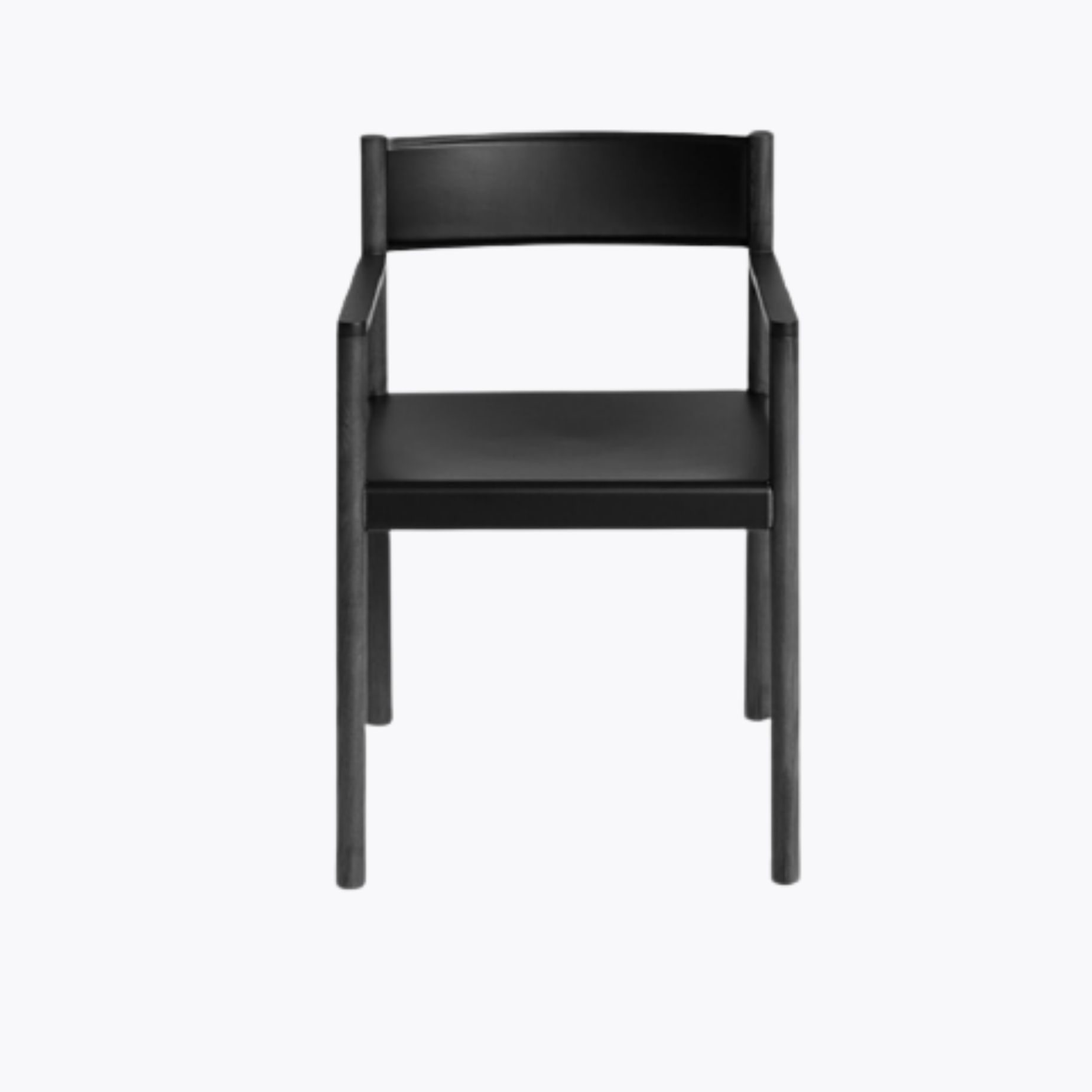