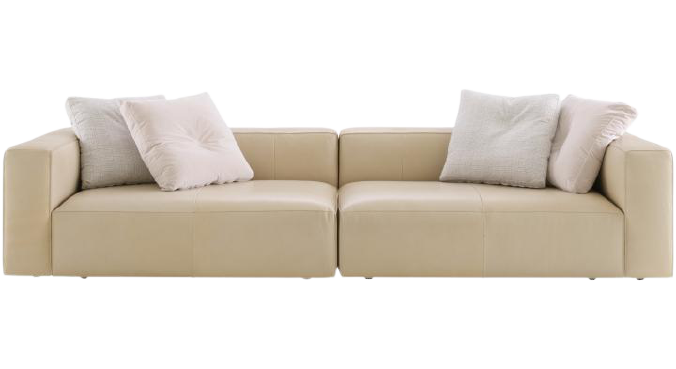 The Nils settee has a particularly welcoming, pillowy appearance. Its contours are harmonious and balanced, their simplicity counterbalanced by their soft appearance and the sophistication of the stitching employed : the blend of simple and edge-to-edge stitching on the structure confers on Nils a ‘made-to-measure’ feel coloured with laid-back elegance.

MAKING-UP
A sophisticated association of 3 types of
stitching : simple and edge-to-edge stitching for
the structures, twin-needle stitching for the back
cushions. Covers are fully removable (NB except
where structure is in leather or microfibre). Seat
platforms, back and armrests may be easily
taken apart (to facilitate delivery or removal, if
necessary). 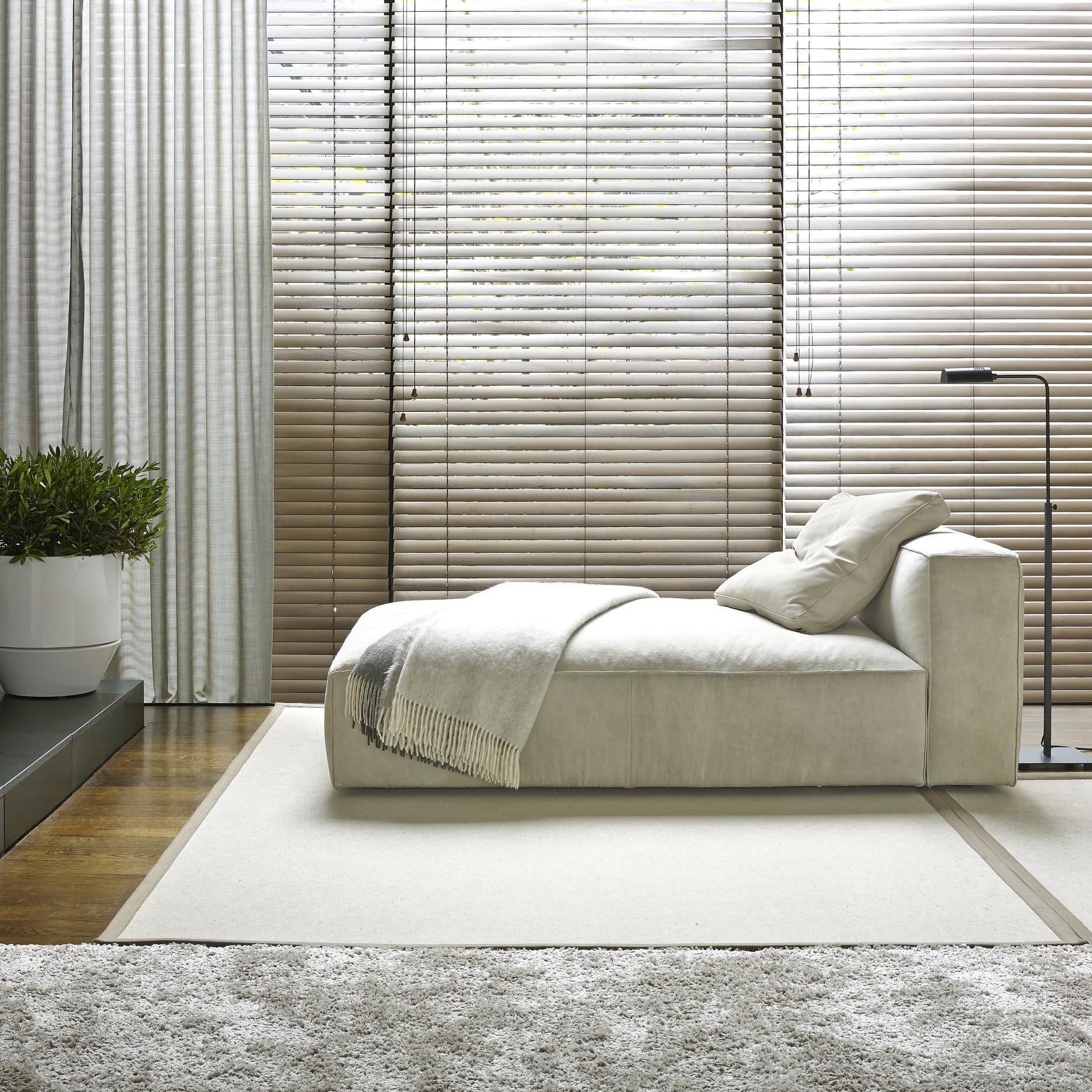 A designer since 1978 (the year in which his first furniture collections were launched) and an interior architect since 1985, Didier Gomez designs both furniture and spaces (boutiques, large stores, apartments, private homes, head offices) all over the world.

In January 2002, jointly with Ligne Roset and Cinna, Didier Gomez was awarded the ‘Nombre d’or’ bestowed by the Salon du Meuble de Paris, in recognition of his exemplary collaboration with the Roset Group.

He was created lauréat du Janus de l’industrie 2005 for his Atmosphère kitchen, produced by Arthur Bonnet.