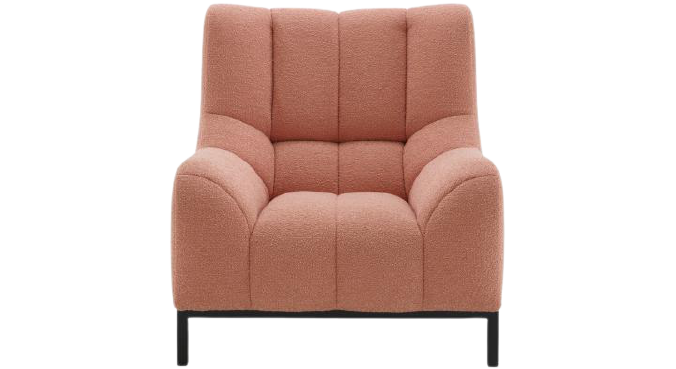 Philippe Nigro’s Phileas seating, designed for Ligne Roset, both challenges and surprises: he has managed the impressive feat of achieving cutting edge modernity, imbuing his creation with real personality and a strong visual identity close to the ‘never-before-seen’, whilst at the same time awakening a cluster of nostalgic reminiscences which anchor it in reassuring historical continuity, like a real multifaceted Proust madeleine.

Its vertical quilting recalls the upholstery of 1950s automobile seats, banquettes from the mythical Orient Express, the hushed surroundings of English gentlemen’s clubs, the novels of Agatha Christie and Jules Verne, the balloons of the Montgolfier brothers…inviting one on a real motionless journey through time. 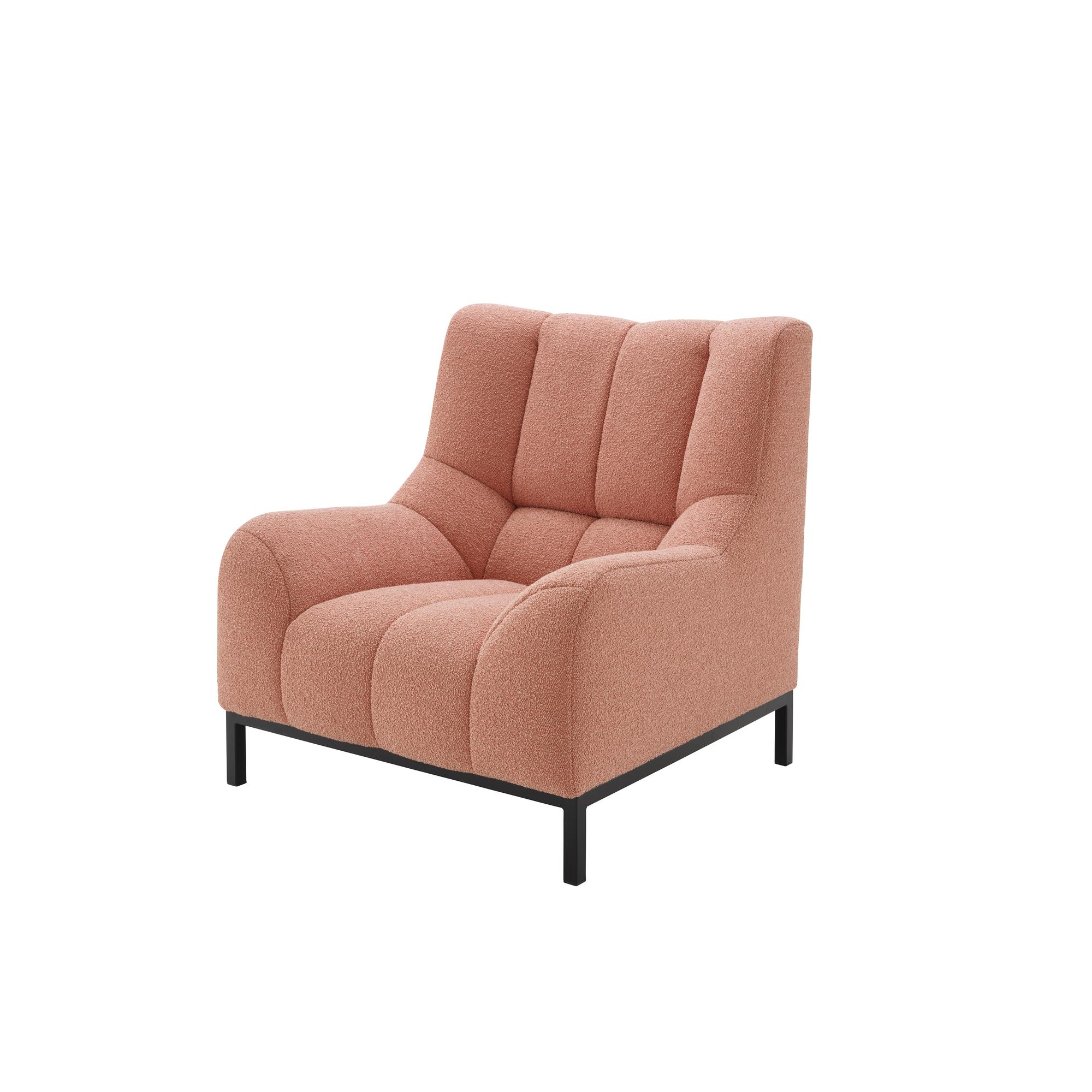 Since 1999 he has worked as a freelance designer, and also with studio De Lucchi in Milan, where he has participated in numerous projects developing products, furniture, lighting, interior architecture, events and scenography for Olivetti, Poltrona Frau, Artemide, Alias, Caimi, Interni, Feg, Listone Giordano…

At the same time he has also worked on projects for Nube Italia, Felicerossi, NavaDesign.

In 2008, he was awarded 2nd prize in the ‘Autogrill’ restaurant competition, with M. Biffi.

Since 2005, long-term furniture projects have been supported by the VIA, thanks to which he was able to design the Spiral shelf, Storage-Unit chest and Intersection divans and, in January 2009, the Twin-Chairs chairs and the Tréteau universal table base. Certain of his projects have been put into production, such as Cross-Unit (Sintesi) or Intersection, from which sprang the Confluences collection of upholstery, produced by Ligne Roset.