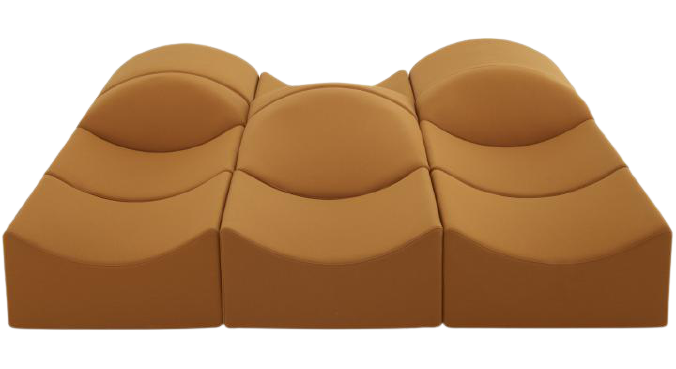 ”A new way of living!” was the 1968 introduction by American Vogue about Bernard Govin’s U.F.O. (Unidentified Flying Object), which beautifully embodies this floor-loving style of interior arrangement which has also been called « low look ».

After a long period during which it was only to be seen in the collections of the Musée des Arts décoratifs, Asmara is now making its big comeback to the collection for the 160th anniversary of Ligne Roset. Nostalgics, collectors, fans of co-working and above all visionaries will want to seize the opportunity to rediscover this mythical seating, its comfort further improved by the latest innovations from the Roset R&D department! Asmara defines itself as a modular settee in a stretch fabric, the concave shapes of which voluptuously hug the contours of the body in an aesthetically human design. 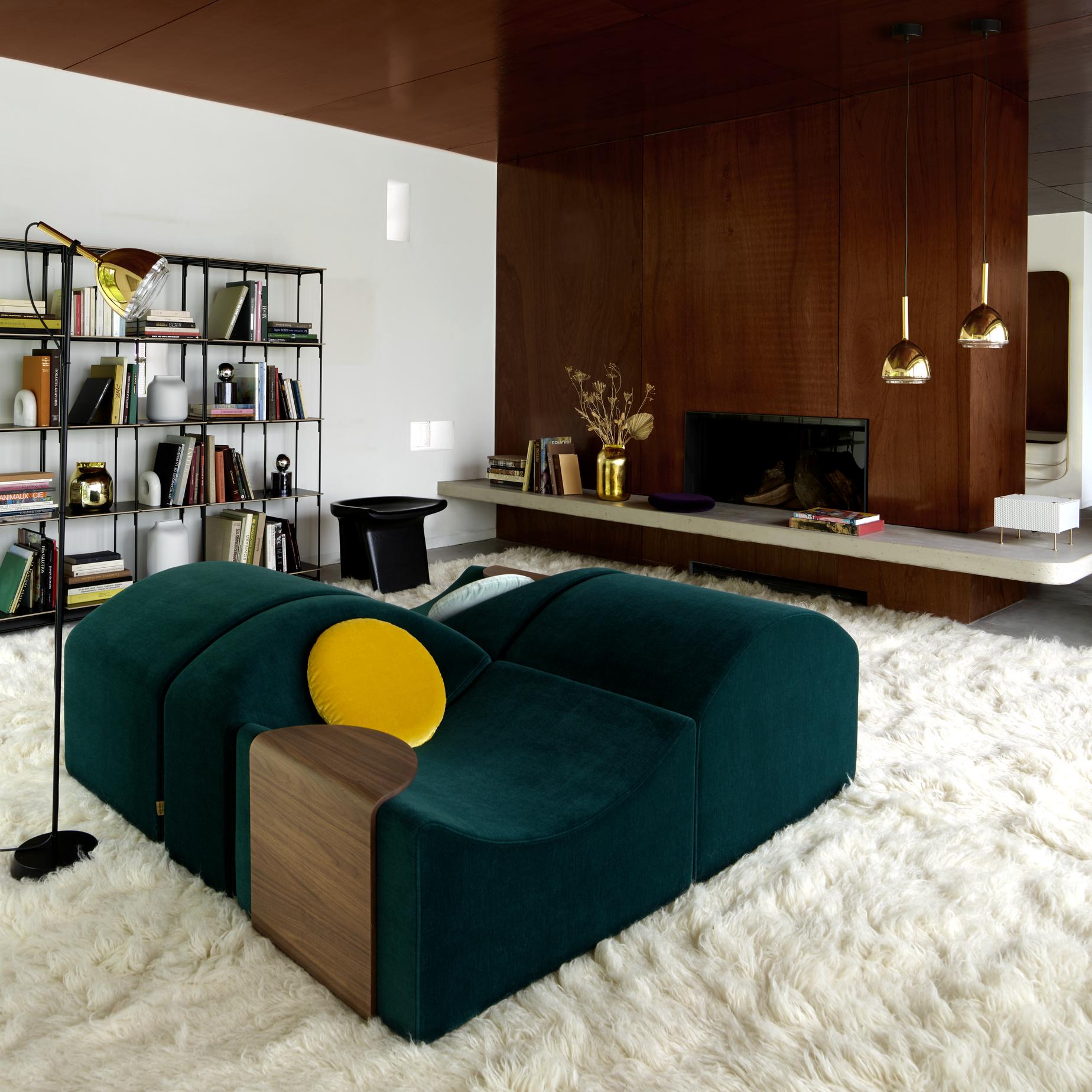 Bernard Govin is a French designer and interior architect, born in 1940. During his life, he has created a range of pieces which, fluid in appearance and with audacious, futuristic curves, are still attractive today. He began working with the celebrated manufacturer Ligne Roset from the late 1960’s.

Having studied at the école des arts appliqués Duperré and the institut d’esthétique industrielle, he opened his own agency in 1963. His investigations centre on the new materials. In 1966 he showed an emblematic work at the Salon des Artistes Décorateurs (SAD) : his Asmara floor seating, produced by Ligne Roset from 1967. He then presented his Dunes seating, also produced by Ligne Roset, at the SAD 1972. His innovative pieces surprise by their very inventiveness and their great modernity. Bernard Govin was to see other models of his produced as a result of collaborations with a range of manufacturers and he eventually moved to the South of France to work on interior arrangement projects.