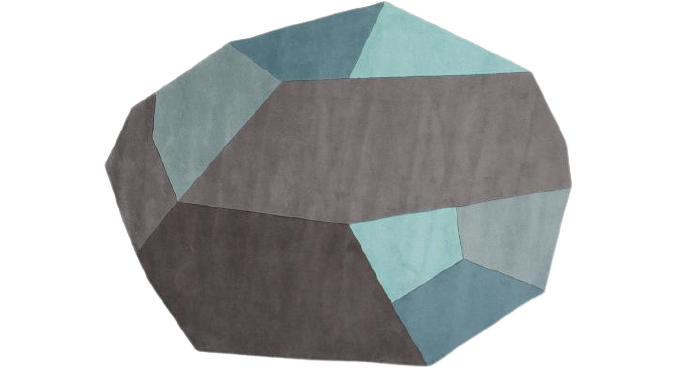 The Damaris & Marc design studio was founded in 2007 by Damaris Bilbao from Paris and Marc Navarro from Barcelona.
Initially the studio worked on a self-generative basis, managing both the creative process and the production of their creations.

In 2008 they were selected to exhibit at the Maison & Objet fair in Paris. That same year they began collaborating with the company EIG, the representative of Cradle2Cradle in Spain, on a range of ecological furniture which was presented at Barcelona Design Week.
A range of exhibitions followed in both Spain and France (Côté Sud, Casa Decor, Fundation Palo Alto…). In 2011, the studio won an Aide à Projet VIA for its Wabi-Sabi shelf, which was presented in Milan that same year.